Awashed in a myriad of colors, Helter Skelter depicts the descent into madness of a beautiful woman as she struggles to maintain her deteriorating mental health while keeping to the image she desperately tries to preserve. Mika Ninagawa, who not only is the director of this film but also a photographer known for her colorful and varied style of photography, paints a twisted and relentless story that critiques the industry of Japan through a celebrity’s fall from grace.

END_OF_DOCUMENT_TOKEN_TO_BE_REPLACED 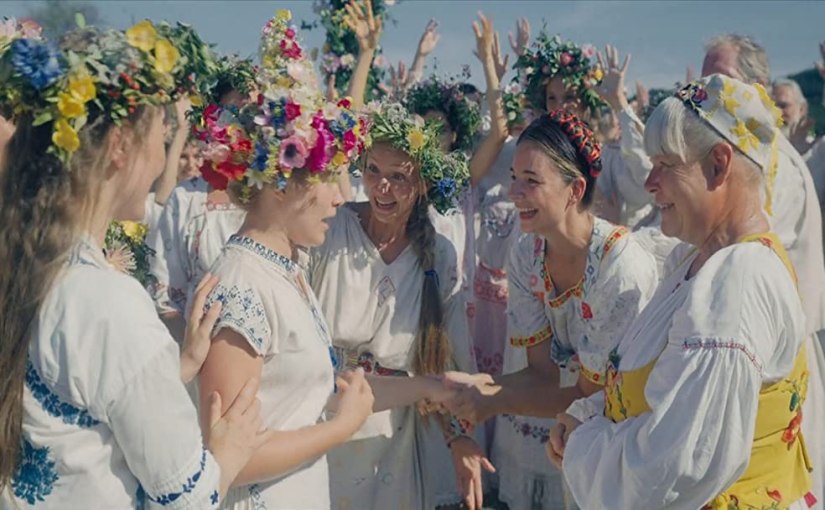 Midsommar is a psychedelic burn with gorgeous shots and disturbing imagery. It’s hallucinating and nauseous, and the broad daylight that the film is set in serves in its favor as it keeps to its trippy and nauseating atmosphere.

END_OF_DOCUMENT_TOKEN_TO_BE_REPLACED 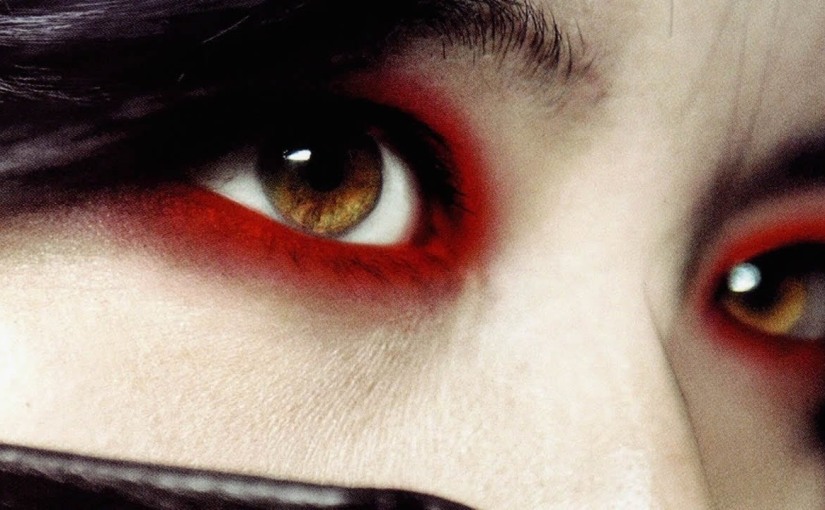 The red eyeshadow is a stain on her white makeup. It represents the sins she committed, and it marks her as a sinner. She wants to repent, and she does so the only way she knows how: cold brutal revenge against brutal and heartless violence. Lee Geum-ja was only a teenager when she was blackmailed into helping a murderer kidnap and kill a child. She was made to suffer years in prison while the perpetrator continued his wrath, only for her to be filled with cold vengeance.

The first half of the film is confusing at first, moving between two different settings; the prison and outside of it. The prison is the past, the exposition. Outside of it is the present, the beginning of vengeance. The switching between these different settings can cause disorientation for a first viewing experience and can minimise appreciation for the film’s direction. The greatness is there, it just needs multiple viewings for better understanding its theme.

Lady Vengeance is bleak and dreary. As much as the film is bleak in its narrative, it’s equally as colorful in its editing. Each scene, with its harmonious score, encapsulate a a few of the aspects many would notice in an arthouse film. The scene with Geum-ja portrayed as an angel is just one of them. The first half of the film follows this arthouse-esque direction with many of its sequences.

The film’s morals follow the same path, as revenge is often no black-and-white matter. Geum-ja is aware of this, and she realises that her sins will only grow. However, her only way of feeling justice is through revenge, revenge she believes is justified. There’s a lot of dark and comical humor to accompany Geum-ja’s “redemption” journey, especially during the prison scenes. The cast elevate these tones perfectly, delivering quirky and raw performances. Lee Young-ae is also outstanding with her role as Geum-ja, and she brings life to a character who feels nothing but rage and grief.

The latter half of the film is where the direction changes from exposition and incoherent sequences to a more direct and straightforward approach. It’s raw, and it provides a deeper meaning to the essence of revenge and what it means for the characters who commit to it. The victim’s families are victims themselves, forced to endure the pain that comes with loss. Revenge releases some of that weight, possibly giving closure to the families and closure to Geum-ja as well. At the end of the day though, they are back to living in their own realities.

At the end of Lady Vengeance, Geum-ja sees a grown-up version of the boy she helped kill. The boy leaves her with a straight face. Vengeance is ambiguous.

Right before the film closes, there is a shimmering glimpse of hope with Geum-ja’s daughter being white. White is a symbol of purity and the tofu is completely that. She stuffs her face in it. The ground she is standing on is filled with snow, and even more is raining down on her.

Lady Vengeance is, at its core, an exceptional film about vengeance and grief, and the ability to find closure from it.